BLOG: How does immunotherapy work?

How does immunotherapy work?

Immunotherapy is the standard treatment for certain cancers such as melanoma. It’s also being trialled for other types, but it’s not right for all. It can be used alone or alongside other treatments such as chemotherapy. Some types of immunotherapy are also known as ‘targeted treatments’.

Immunotherapy is different from other types of cancer treatment because it uses the body’s own immune system to identify and fight cancer cells. Several types of immunotherapy are currently used to slow or stop the growth of cancer cells or prevent them spreading to other parts of the body.

Most of the time, the immune system – including the white blood cells, lymph glands and spleen – protects our bodies from disease and infection, including preventing cancer from spreading. So, what can go wrong? In some cases, cancer cells can ‘hide’ from the immune system or send out signals that stop them being attacked. With more aggressive cancer, the disease can simply overwhelm the immune system, meaning it spreads more quickly than the body can respond. 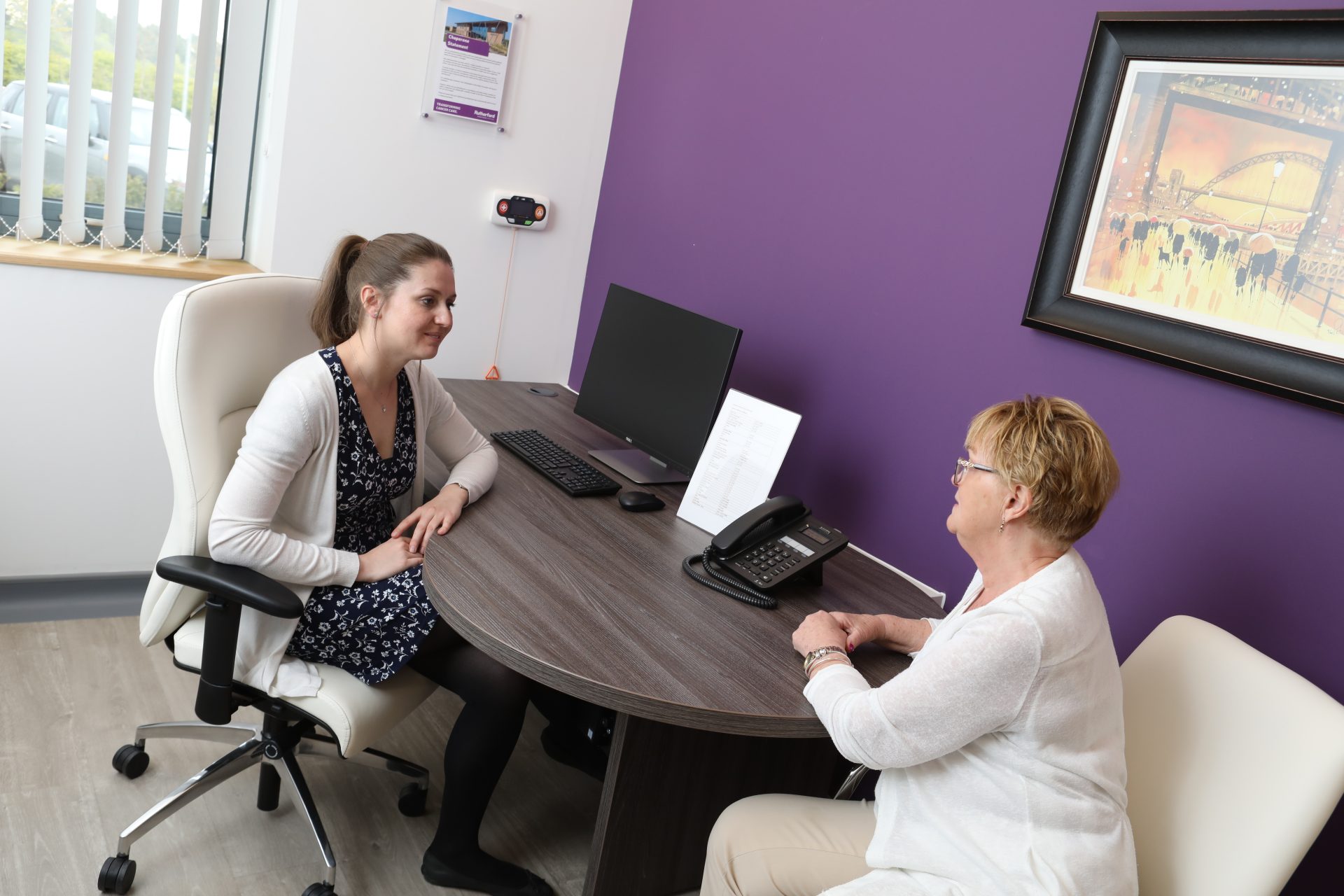 Using immunotherapy as part of cancer treatment, we can give the immune system the right defences to work more effectively against cancer.

‘Monoclonal’ means ‘one type’. So this treatment is when one type of antibody is copied many times. Different kinds of MAB recognise a particular type of protein, and they are used in various ways, depending on the specific type of cancer.

Some MABs trigger the immune system to destroy cancer cells. They do this by identifying and attaching themselves to certain types of protein found on the surface of cancer cells, in the same way, that the body’s natural antibodies do. This process triggers an immune response, helping to identify and attack the cancer cells. It’s known as ‘antibody-dependent cell-mediated cytotoxicity’ (ADCC).

MAB treatment can also be ‘targeted drug therapy’. That’s when it’s used to identify and target specific proteins on cancer cells to stop them from spreading.

In some cases, MAB treatment involves using ‘checkpoint inhibitors. These can help in cases where the cancer cells contain proteins that prevent them being attacked by the immune system. MABs are used to block the proteins which do this, including PD-1 and PD-L1. They are sometimes called PD-1 inhibitors or PD-L1 inhibitors. They can treat different cancers, including Hodgkin lymphoma and melanoma.

Cytokines, including interferon and interleukin, are proteins that help to boost the immune system. Synthetic versions have been manufactured to treat cancer in several ways. These include interrupting how cancer cells grow and spread; kick-starting how cells, including ‘killer T cells’ (a type of white blood cell that fights diseases) attack cancer cells; and changing cancer cells so that they attract cells from the immune system to fight them. Interferon is used for some types of leukaemia, multiple myeloma, melanoma and renal (kidney) cancer.

The use of vaccines to treat cancer is still in the early stages of research. Vaccines use a ‘safe’ version of a disease that stimulates the immune system to produce antibodies. These can recognise proteins attached to cancer cells so the immune system can attack them. In some cases, they can destroy cancer cells and help them from spreading or returning.

Also known as ‘adoptive cell transfer’, this is when your T-cells are collected and slightly modified so they can recognise and destroy cancer cells. It is sometimes used to treat childhood leukaemia and adult lymphoma. Clinical trials are underway to treat other types of cancer.

So, what are T-cells? They are a type of white blood cell that is naturally present in the body. Their job is to target faulty cells. For example, each time the body faces a new infection or disease, it makes a type of specific T-cell to target the problem. Afterwards, it retains some of those T-cells so it can fight the same infection in the future. Car T-cells have been modified, so they recognise cancer cells.

Immunotherapy can be given intravenously (injection), orally (pills), topically (creams) or intravesically (a catheter delivers treatment directly into the bladder).

Getting it right for you

For some types of cancers, even at an advanced stage, immunotherapy is already the standard treatment. More types of immunotherapy are being developed all the time. Your medical team will work with you to decide the right treatment, whether that includes immunotherapy, chemotherapy or a combination of cancer treatments.

If you have any questions about these treatments, please contact the team at the Rutherford.