An upsurge in demand for proton beam therapy was predicted today as the centenary of the discovery of the proton was celebrated at a major scientific conference.

Proton beam therapy, an innovative form of radiotherapy that delivers cancer treatment in a more targeted manner, has recently arrived in the UK through the Rutherford Cancer Centres and an NHS facility. As the number of patients treated with this precision therapy grows, there is a debate about the benefits that this innovative treatment can bring.

Recent estimates show that up to 20% of UK prostate cancer patients each year could be better treated with high energy proton beam therapy. Each year in the UK 47,000 men are diagnosed with prostate cancer. 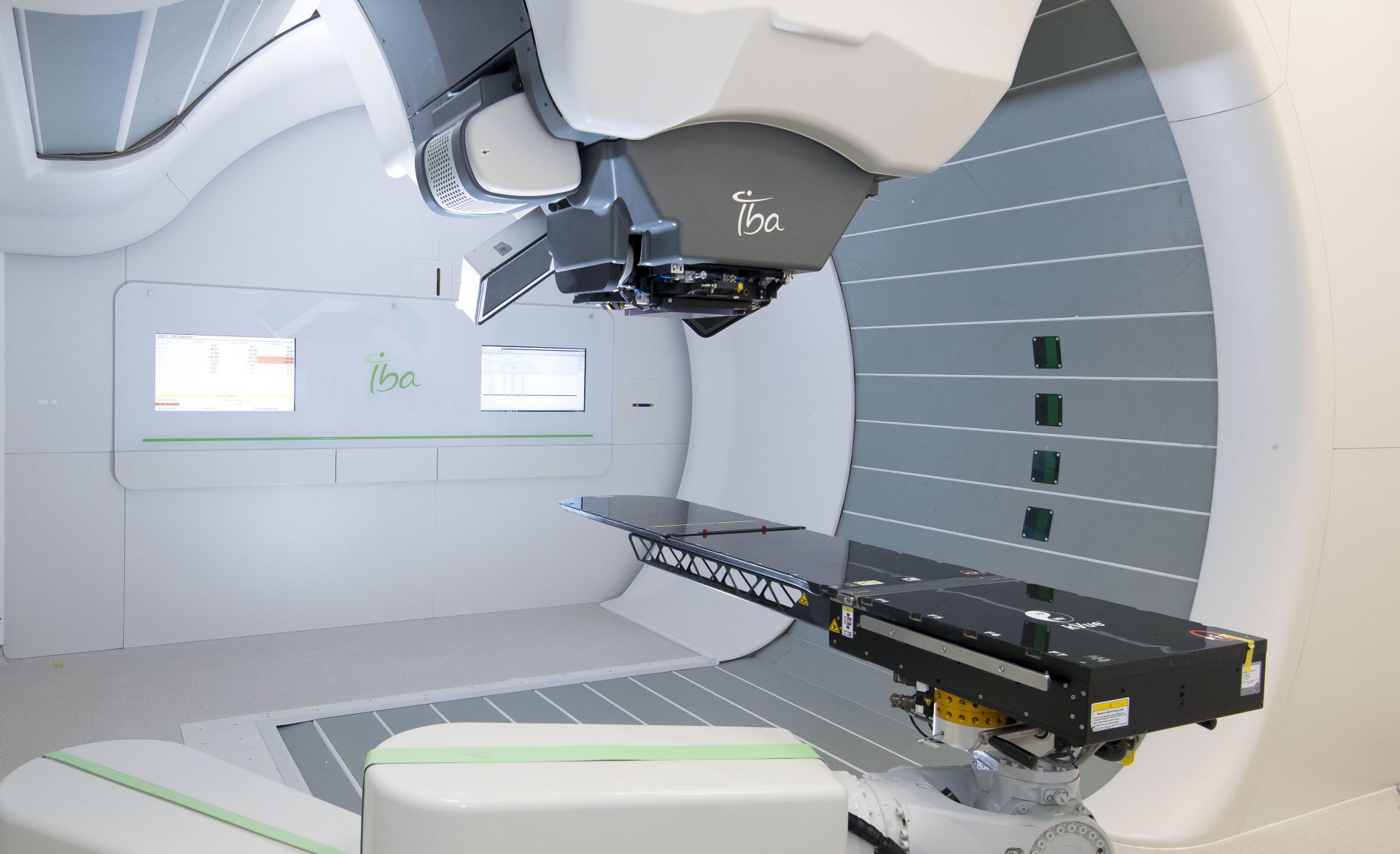 A study released last month by the University of Pennsylvania revealed that the risk of side effects from toxicity to the body was two-thirds lower for proton beam therapy patients compared to conventional radiation therapies. Researchers leading the study also highlighted that overall survival rates were similar in both groups, indicating the reduced toxicity with proton beam therapy did not come at the cost of effectiveness.

The range of estimates for the use of protons in radical radiotherapy ranges from 1% (UK, NHS) to 20% in the US. Recent policy studies from several European countries indicate a 10-15% utilisation of protons in patients treated with radical radiotherapy. This would require between 10-20 high energy proton beam therapy machines for the UK. Unless there is an urgent policy change, the overall quality of British radiotherapy will fall below European levels by 2020.

Professor Sikora said: “Whilst proton beam therapy is not a magic bullet for all types of cancer, we have seen first-hand its effectiveness in significantly reducing the risk of side effects from toxicity and enabling patients to have a much better quality of life during and after treatment.”

It is important to note that there is now an emerging consensus in Europe and North America that proton beam therapy may be a better treatment option for 10 – 15% of patients who receive radical radiotherapy. The UK remains the only country at odds with this consensus, where NHS cancer indications suggest only 1% of radical radiotherapy patients can be better treated with PBT. The UK currently has four operational proton beam therapy centres with two more due to come online in the next 18 months. There is a lack of capacity to meet this growing need for specialised cancer care and the public and private sectors must work in tandem to ensure that the UK bridges the gap with other developed nations in the battle against prostate cancer. 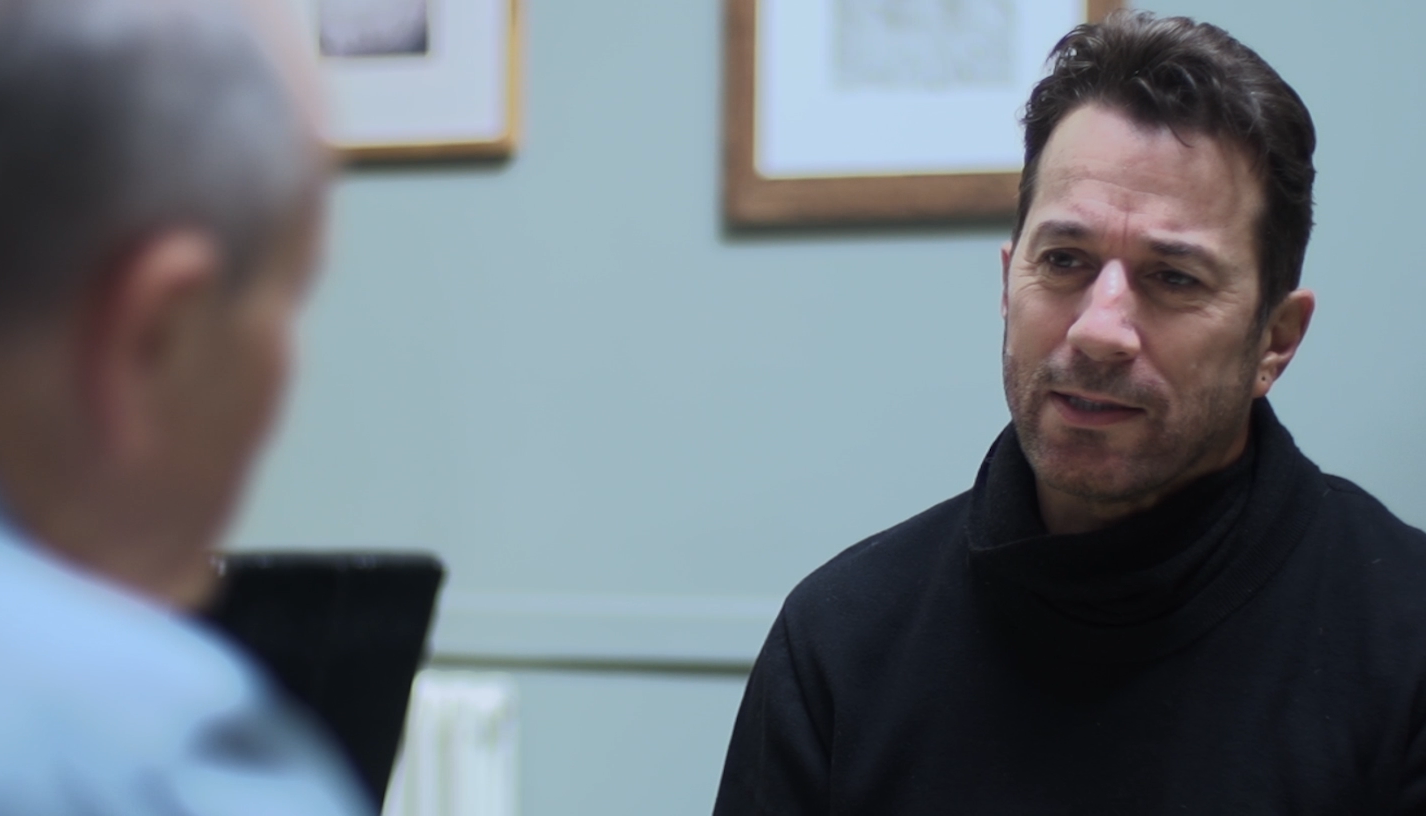