We provide a chemotherapy treatment service that offers you both choice and flexibility. Chemotherapy is the use of cytotoxic (anti-cancer) drugs to destroy cancer cells in the body by disrupting the cancer cells and preventing them from growing and dividing.

New drive to encourage men to have prostate cancer checks

Ryan Scott said: “I was very pleased when my consultant recommended proton beam therapy and told me that it was available close to home in South Wales. I was due to be treated with proton beam therapy over the course of eight weeks in the United States, a disruption I was not looking forward to. Happily, however, the agreement between NHS Wales and the Rutherford Cancer Centres was struck just in time for me to be treated a short drive from home.

“The process of undergoing proton beam therapy was much better than anticipated. There have been hardly any side effects and being able to sleep in my bed after a day’s treatment is a real plus.” 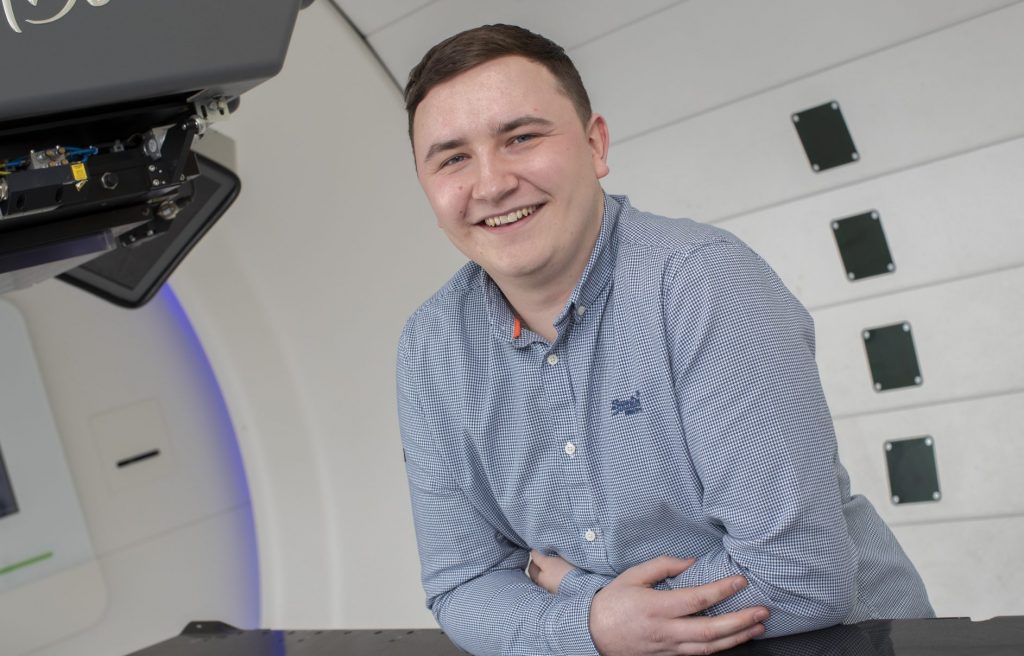 Vaughan Gething AM, said: “I am delighted to officially open the Rutherford Cancer Centre in Newport today. It was the first facility in the UK to offer proton beam therapy for cancer patients, and an excellent example of the development of new cancer therapies, here in Wales. It’s a perfect illustration of how we are working collaboratively to deliver technological innovations to improve treatment for patients”.

The Newport centre was recently approved by the Welsh Health Specialised Services Committee (WHSSC) to provide high energy proton therapy to adult patients referred from the NHS in Wales, the centre also treated the first patient in the UK with proton beam therapy in April last year.

Mike Moran, chief executive of Proton Partners International which operates the Rutherford Cancer Centres, said: “It is gratifying to see UK oncologists becoming increasingly aware of proton therapy and embracing the treatment.  Our collaborative partnership with the NHS in Wales means that adult patients have an option to be treated closer to home.”

“I am delighted by the support we have received from the Health Minister, the Welsh Government, the Wales Life Sciences Investment Fund and the NHS in Wales which has meant that Wales has been the pioneer in proton beam therapy in the UK. Patient demand is increasing and it is encouraging that the UK is beginning to catch up with Europe in the provision of this therapy.” 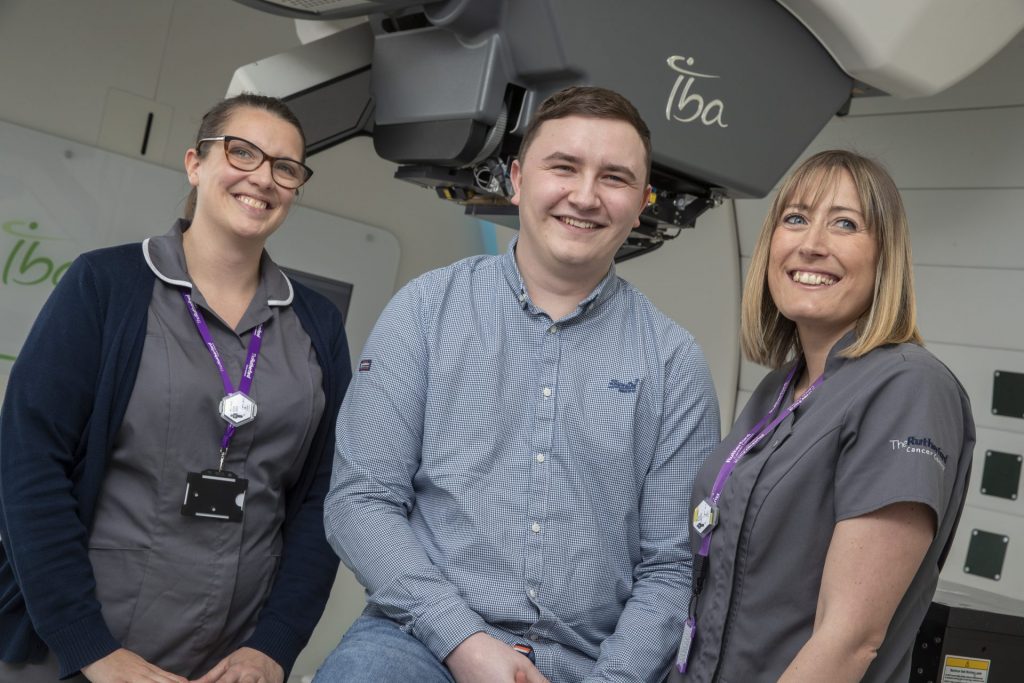